SPEAK CONFIDENTIALLY WITH AN ATTORNEY

How May We Assist You?

Fill out the form below to start the process 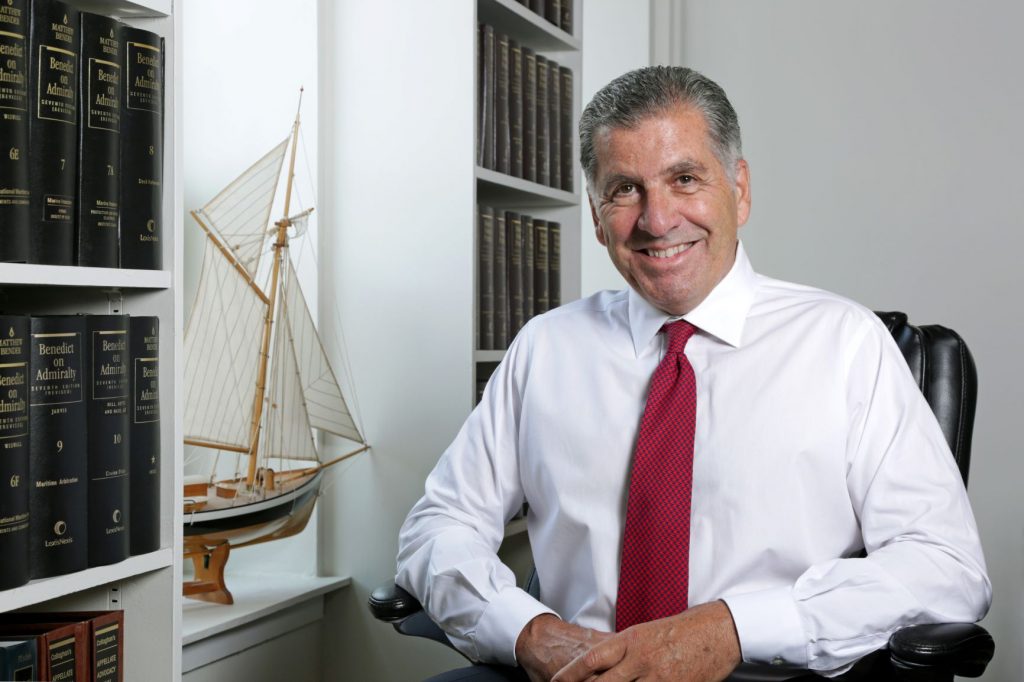 Thomas M. Bond, Esq. is a trial lawyer and proctor in admiralty who has specialized in litigation for over thirty-five years. His trial practice, includes Admiralty and Maritime Law, Construction, Product Liability, Automobile, Personal Injury and General Liability.

Mr. Bond, who regularly practices in federal and state court, has argued or briefed over twenty five cases before various courts of appeal, including the United States Supreme Court, the First Circuit Court of Appeals, and the Massachusetts Appeals Court.

He has earned an AV rating from Martindale-Hubbell the highest rating available in recognition of his attainment of the height of professional excellence and the highest levels of skill and integrity.

A frequent lecturer on Admiralty Law at Suffolk University Law School in Boston, Massachusetts, Mr. Bond has also lectured nationally before the Tulane Admiralty Law Institute in New Orleans and the American Association for Justice.

Attorney Thomas M. Bond has achieved a Martindale Hubbell “AV” rating from his peers, which ranks him at the highest level of professional excellence and character. He has taught and lectured locally at Suffolk University and New England Law Schools, the Massachusetts and Boston Bar Associations, the Massachusetts Academy of Trial Attorneys, and Massachusetts Continuing Legal Education. He has also presented nationally before the American Trial Association, the Tulane Admiralty Law Institute, and the American Association for Justice.

Attorney Bond lives in Middlesex County with his wife of 36 years and their rescue lab, Murphy.   (And now that their daughters have grown up and moved out of the house, Murphy now rules the house!) 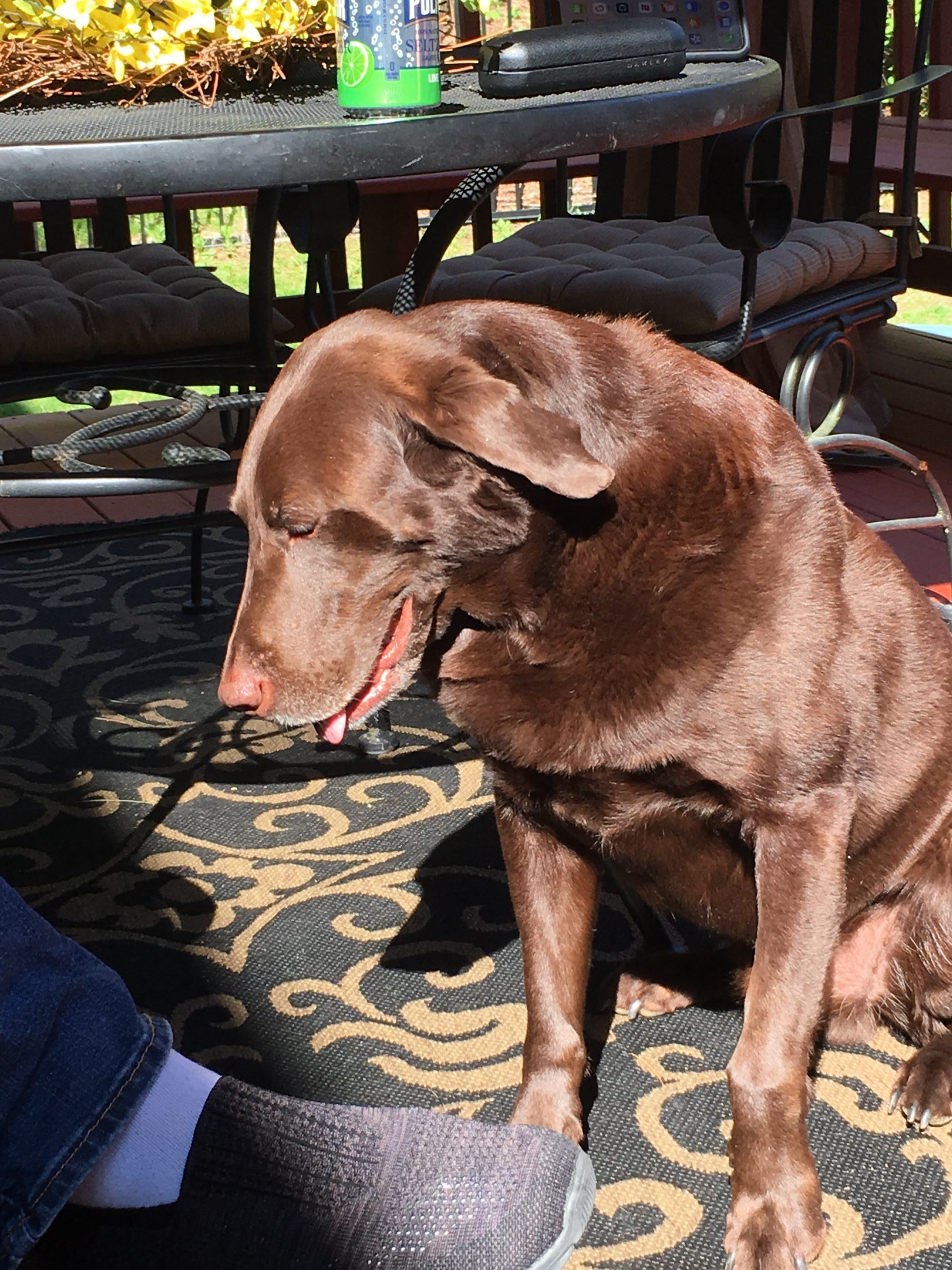 100% of Practice Devoted to Litigation

Attorney Tom Bond moderates the following “View from the Bench” seminars of the Massachusetts Bar Association: